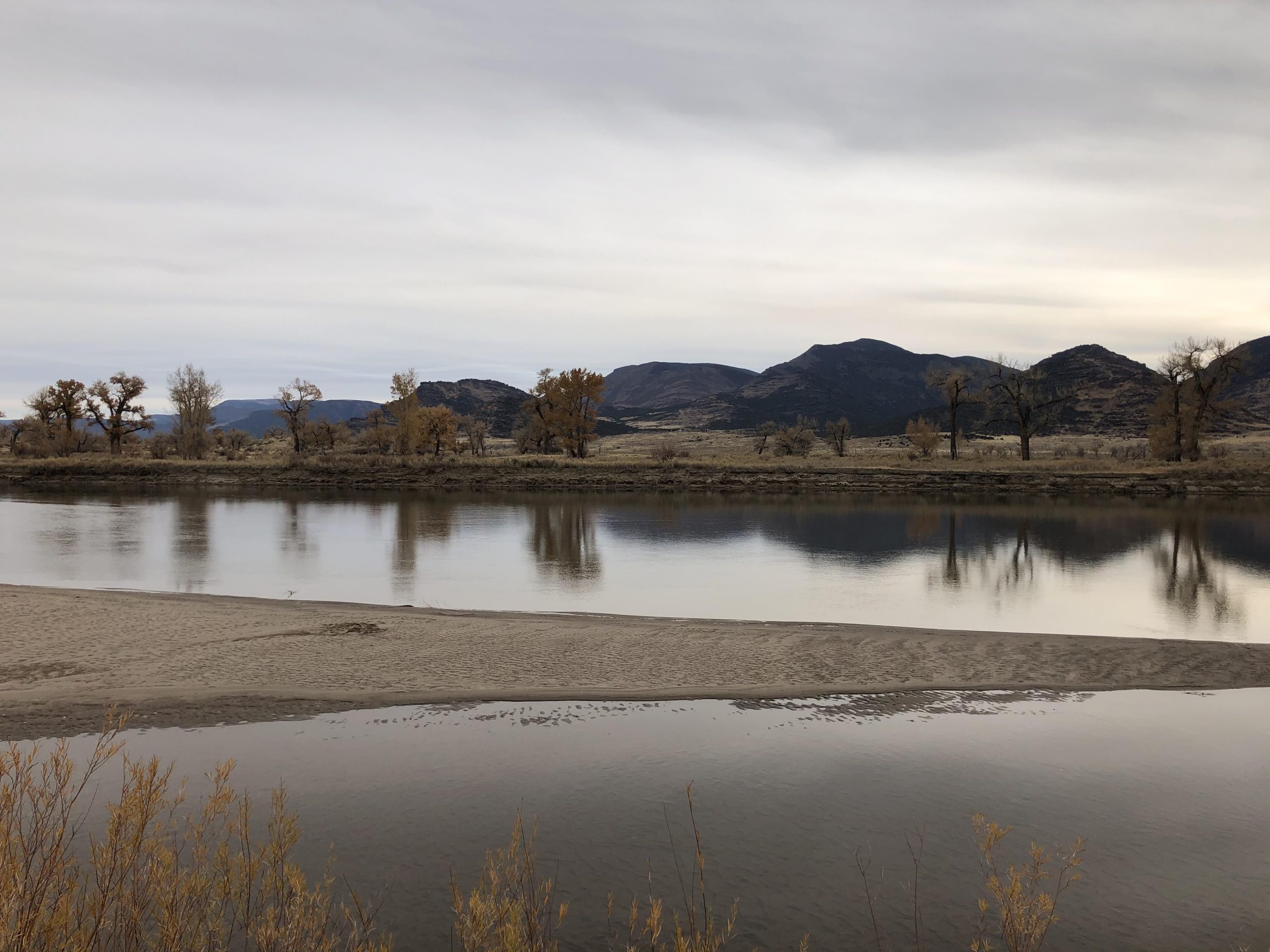 A Hunt Unlike Any Other

I was sitting in my office in June of 2020 when I got a text message.  Looking at my phone, I saw the text, “I drew”.  This text was followed by a second text, “Me too”, and a third text, “I got a tag, too.”  I hadn’t seen the email from Colorado Parks and Wildlife telling me I had drawn a tag; but I didn’t need to.  The other three had drawn elk permits using a preference point each.  I had two points; if they drew, I had to have drawn.

News spread quickly that we had four elk tags for Colorado in October.  The numbers of those wanting to attend camp quickly started to grow.  From the four of us that drew tags, the number quickly became seventeen.  That day in June soon turned into mid-October, when the time for the trek to camp in beautiful Brown’s Park, Colorado came.

Trucks filled with campers, and pulling trailers packed to the gills with everything needed for a week of camping and hunting began the trek to Colorado from Louisiana, Texas, Oregon, Idaho, Utah, California and Arizona.  I had packed my Howa 1500 HS-Precision rifle in 300 PRC, complete with my Riton RT-S Mod 5 Gen 2 6-24×50 scope.  This was my elk rifle.

Little did we know what awaited us.  Two consecutive nights of sub-zero temperatures, snow, wildfires, frozen food and water, and, most frustrating of all, no elk.  Whiles this sounds like an unsuccessful hunt; in terms of putting meat in the freezer, it was.  In terms of meeting new people and making life-long friends, it was anything but unsuccessful.

Campers worked in harmony to ensure that there was enough food prepared for all to eat, enough warm beds and tents for all to sleep, and opportunities for those that weren’t hunting to experience the beauty of the area.  Veteran campers gave tours of nearby native American ruins to newcomers.  My 14-year-old nephew, who loves to fish, was guided to a spot on the Green river where he caught his largest fish, and 18 inch brown trout.  Two fellow campers came upon a hitchhiker in the middle of a blizzard and drove him to safety, probably saving his life.

As we were breaking camp and getting ready to leave, I found myself apologizing to some about the lousy, cold, we weather and the lack of elk.  Every person to whom I found myself making these remarks told me what a great time they had, and how they couldn’t wait to come back next year.  These are memories that will last me a lifetime.  What an amazing week.