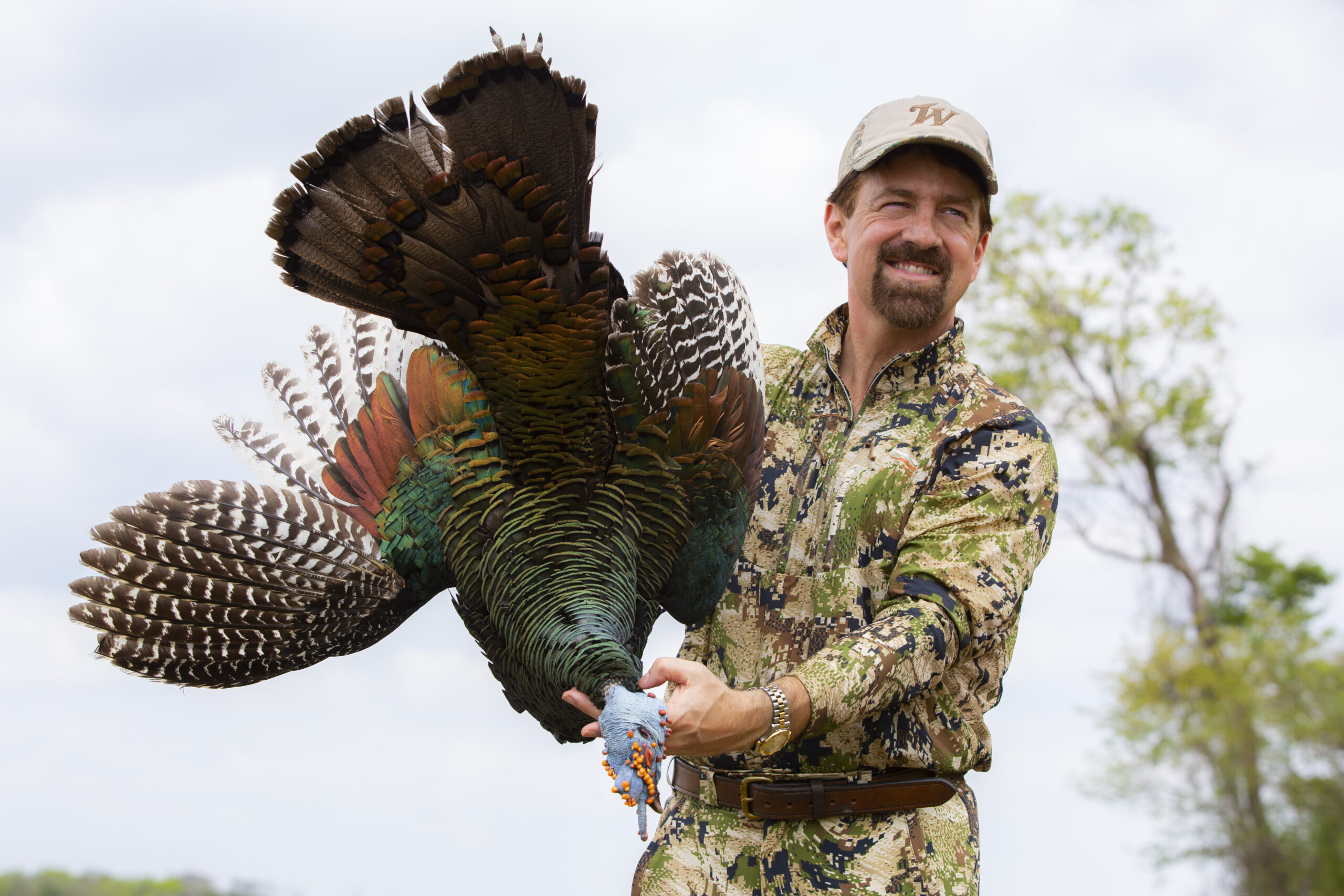 Sporting Classics with Chris Dorsey reached more than 7 million viewers in its second season on Outdoor Channel. In addition to its cable TV run, the series re-airs in syndication on 113 broadcast stations as well as numerous streaming and OTT platforms.  The hit series brings one of America’s greatest adventure magazines to the television space and features the finest hunting and fishing destinations on Earth as well as the best sporting equipment including Riton’s line of high-performance optics.

“Sporting Classics with Chris Dorsey is a perfect platform for us. We are excited for this new sponsorship and for Riton to be seen to a whole new viewership” said Tony Tarantino, Director of Marketing at Riton Optics.

Host Chris Dorsey has been called the ‘brand-father’ of outdoor television having helped create and launch 56 series in the outdoor genre and has produced an equal number of series in mainstream television, including for such networks as ABC, Discovery Channel, History Channel, HGTV, Travel, DIY, ESPN, WGN America, National Geographic, Nat Geo Wild, Destination America, Oxygen, and all the outdoor networks.

Riton Optics has continued to grow since it began in 2013. Riton owes its rapid growth by providing high quality optics and high-end customer service at every price point.

Founded on the premise that customers should be able to buy quality optics and have the industry’s best service at every price point. Riton is passionate about offering high quality optics at the industry’s most competitive prices, and always putting the customer first. Every Riton optic goes through a rigorous dual inspection process in Tucson and is backed by the Riton Promise Warranty which includes rapid product replacement on all returns. For more information on Riton and to SEE THE DIFFERENCE, visit www.ritonoptics.com.